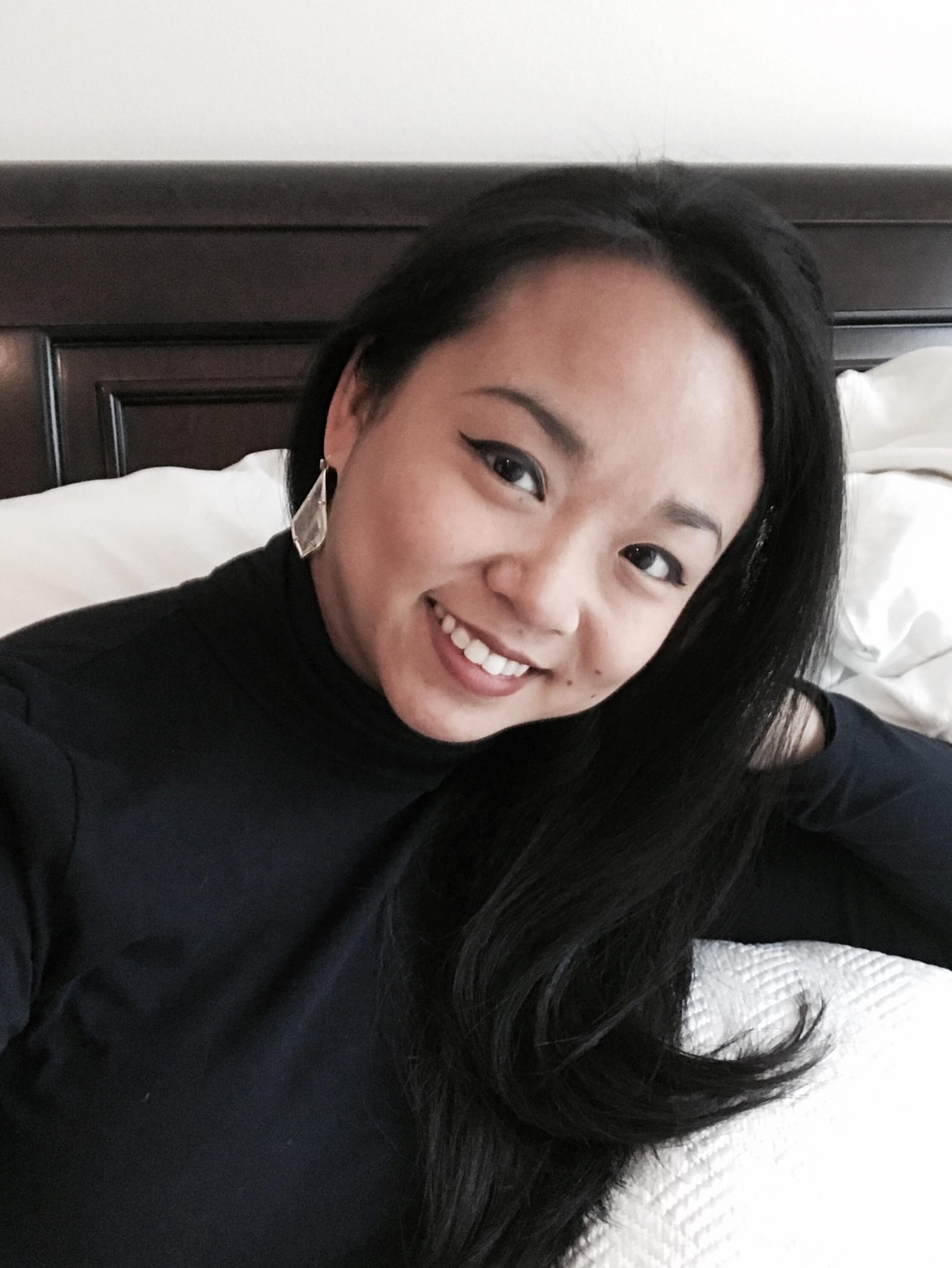 Rest is not idle, is not wasteful. Sometimes rest is the most productive thing you can do for body and soul. —Erica Layne

With 2019 being less than two weeks away (whoa), I’ve started to reflect on this past year’s lessons.

What happened in my life within the last 353 days pales in comparison to what others are going through.

What I can say though is that this year has been full of inspiration and lessons. 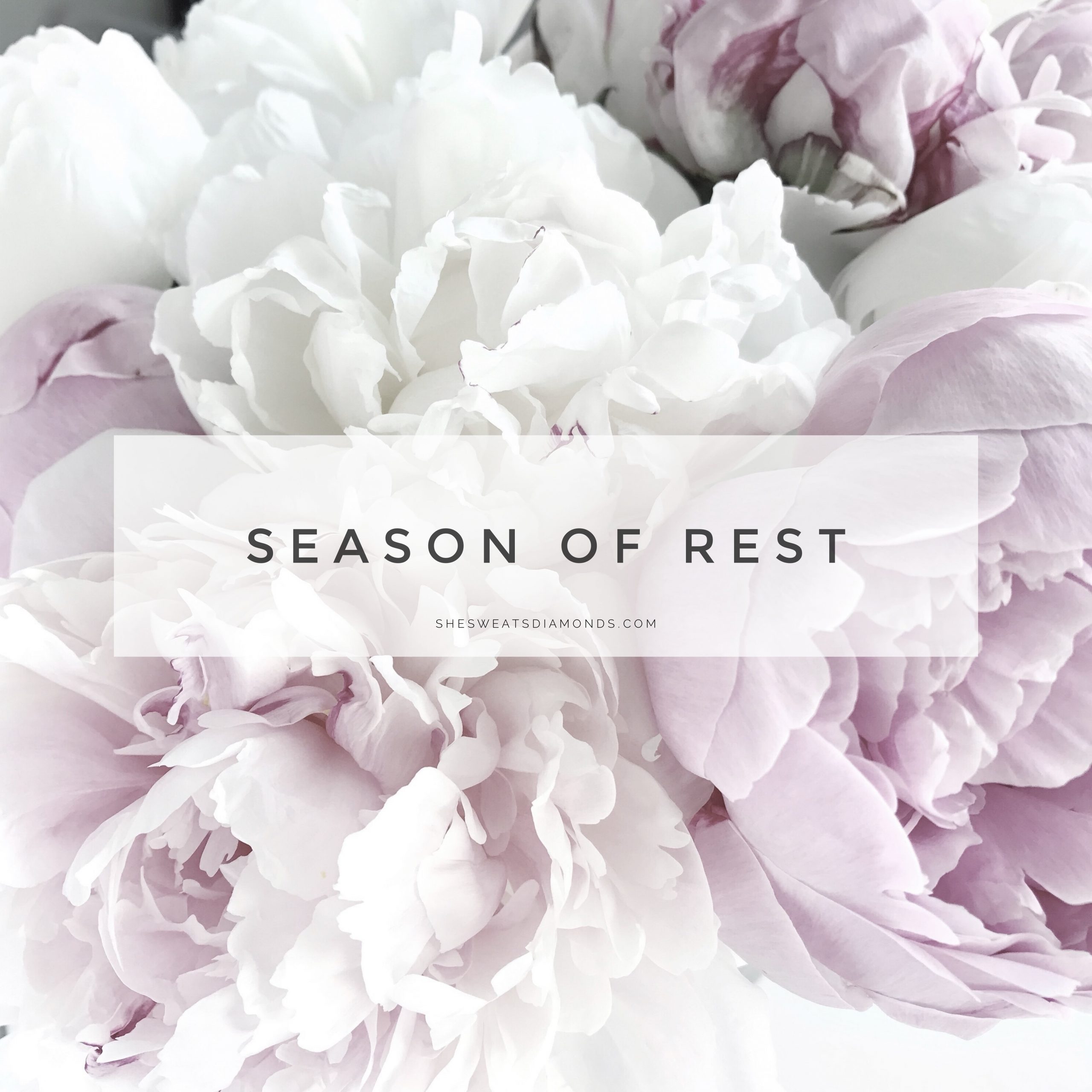 Everywhere I looked this year, I’ve been SO incredibly inspired. And I’m so lucky that this world has such amazing people to follow. From my bestie, Sarah, who went on a major health journey by training and completing her first-ever triathlon to Catriona Gray winning Miss Universe, I’ve never wanted more time to accomplish my goals than I do now.

Seeing my friend, Kim of Color & Chic, work hard for the last few years and is now finally moving back home to Dallas, Marianna Hewitt and Lauren Gores launching their Indie beauty brand, Summer Fridays, my friend, Jordan releasing his book, Red Key Revolution and countless others shooting for the stars have kept my fire burning.

As I took a step back this year, I knew I wanted to keep my motivation from the previous year going. So, I followed so many people closely as they smashed their goals.

And you know what?

It’s done me a world of good. As someone who’s always go, go, go, I haven’t seen the results I’d like in terms of hitting my goals. And what’s even harder for someone like me who can’t sit still is to slow down. It’s not a comparison thing, but more of a productive thing. Let’s just say that I’m the type who likes to have the dishwasher and laundry going while I blog with a movie in the background.

Since I value time tremendously, I feel like I’m wasting precious seconds if I do one thing at a time versus several things. Instead of two birds with one stone, I prefer to have as many irons in the fire getting hot as much as possible.

However, this year, I felt like I was intentionally forced to slow down several times so I took it as a sign from the universe to just take a chill pill.

And what have I learned per se?

In the intimate moments of my life, I learned that God is right here with me when I intentionally sit still and listen to Him. That talking to Him through prayer is what gets me excited about my future and life in general. I mean, He knows what’s going to happen next anyway and it’s exciting to chat with Him about it! Listening and paying attention to God speaking with me on a daily basis has been so comforting too.

And in the personal moments?

Peace can be found in Christ. Spending time in God’s word has helped with my anxiety. Fellowshipping with brothers and sisters in Christ is fulfilling. Not only do we grow together, we grow closer together too.

With health, I learned a lot about self-care this year. True health isn’t about losing weight for the sake of appearances and fitting into clothes.

A lot of it. And it’s also about loving yourself to a high degree to be consistent in taking care of your mind and body even when you don’t feel like it.

Speaking of the mind, reading books has helped me stay afloat on days when I didn’t mentally and physically feel my best. The lessons I’ve learned from personal development books over the years has contributed more to my life than I ever expected. And I’m happy that I’m mentally recharged for the new year.

Behind the scenes of 2018 was a not only a journey of challenges for me.

2018 was one of self-discovery, revelation and growing my faith.

During this time, I’ve learned to dream big and to believe in myself more than ever. I also understood that I too, deserve all of the best things in life. On top of that, being my true and authentic self is a way of giving back to others.

A season of growth can happen even during a season of rest. And growing while resting is a goal that can be accomplished too.

It’s Okay to Not Be Okay

Earth Day 2019: Sustainable Brands You Need to Know About

Where to Find Sustainable and Fashionable Face Masks

Gratitude Unlocked: What I Took For Granted 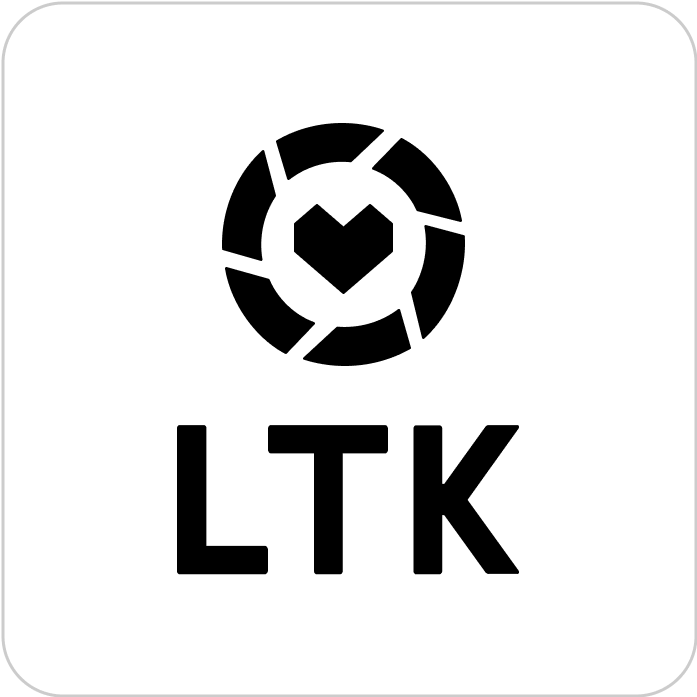 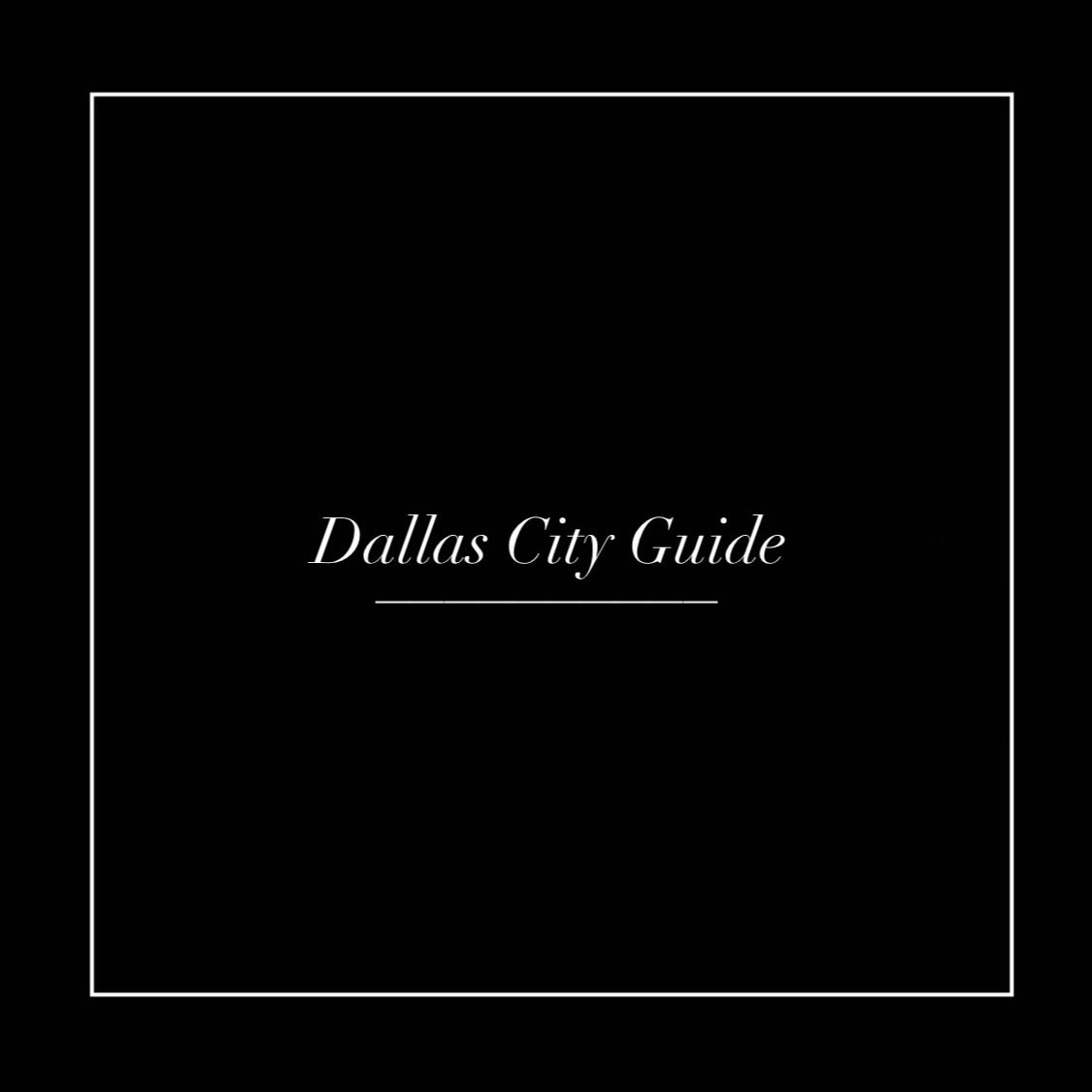